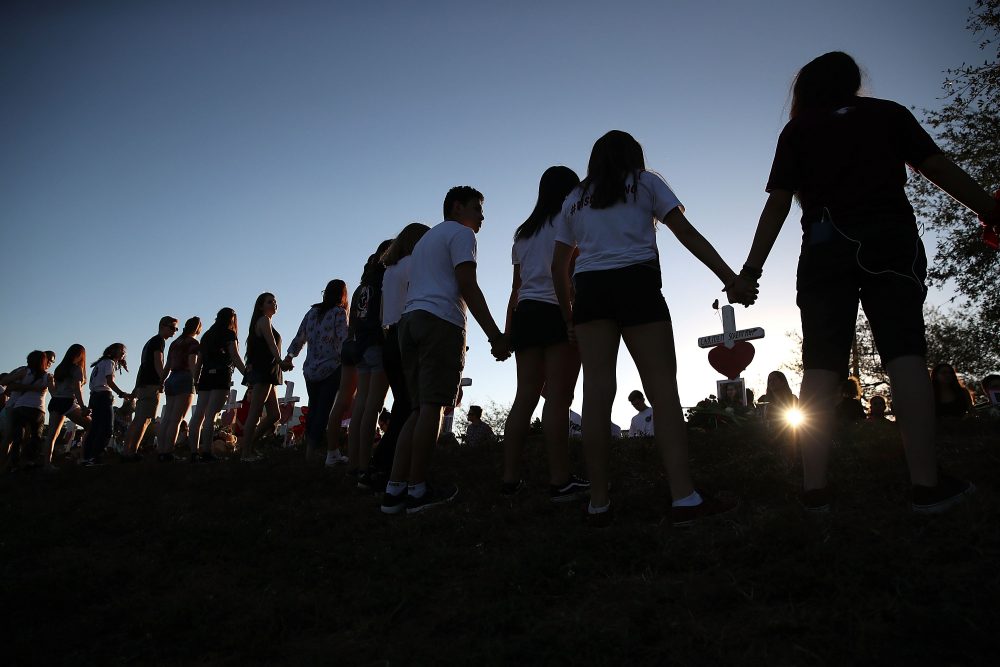 Democratic outrage over the Marjory Stoneman Douglas High School shooting that occurred in Parkland, Florida, this month isn’t derived from a love of people, but rather from affection for policies that will ultimately give the federal government more power.

As morbid and harsh as it may sound, politically speaking, the left had no choice but to co-opt the Parkland shooting, because frankly, President Trump has been kicking their butts in Washington. Democrats are at great risk of losing the midterm elections they should be running away with by all accounts. Void of solutions for America’s ailing problems, they have resorted to destroying President Trump at all cost, even if it means exploiting young, naïve, impressionable students. It hasn’t worked. Sadly, the massacre couldn’t have occurred at a more opportune time for Democrats.

Face it, the Tax Cuts and Jobs Act that passed in Congress and was signed into law by President Trump in December has spurred tremendous economic growth. In addition to workers receiving larger take-home pay due to the GOP tax cuts, many corporations announced they’d be handing out bonuses as high as $1,000 to their employees as a direct result of their new corporate tax rate. That’s strike 1 against Democrats.

Secondly, the entire Russia-collusion narrative aimed at Trump fell apart when Special Prosecutor Robert Mueller announced he’d be indicting 13 Russian nationals and three Russian groups for interfering in the 2016 elections. The only hope of capturing the House in 2018 the Democrats have remaining is to create villains so their constituents will turn out on Election Day. Since the DACA debate has taken a momentary backseat to the school shooting, the NRA and law-abiding gun owners like myself have been placed in the crosshairs of the left.

We’d better decide where our rights come from – is it God or government? Every one of us wants to do something to prevent another tragedy like the one in Parkland. However, as more Republicans like Florida’s Gov. Rick Scott advance useless ideas such as implementing a 21-year-old age minimum to purchase guns, which does nothing to combat evil, I’ve grown increasingly convinced that if “We The People” lose our Second Amendment right to defend ourselves and our independence, it won’t be because Democrats spoke out. It will be because Republicans and conservatives capitulated.

With our nation so intensely divided along party lines, it’s more important than ever that we cling to our God-given Bill of Rights. Leftists will never succeed in abolishing the Second Amendment wholesale. So, how do you abolish it? One law or regulation at a time. I’m sure there are plenty of well-meaning liberals out there that truly believe fewer guns means less crime. Thanks to facts and people like John Lott, Author of “More Guns Less Crime,” we know the opposite is true.

Although recent revelations have exposed the incompetence of Broward County Sheriff Scott Israel, ultimately the blame for the murder of 17 of our kids and teachers lies at the feet of the killer himself – not guns or gun owners, or even the disgraced Sheriff Israel. I agree with the father of one of the kids that was killed in the shooting, Andrew Pollack: Now is the time to focus on “school safety,” not guns.