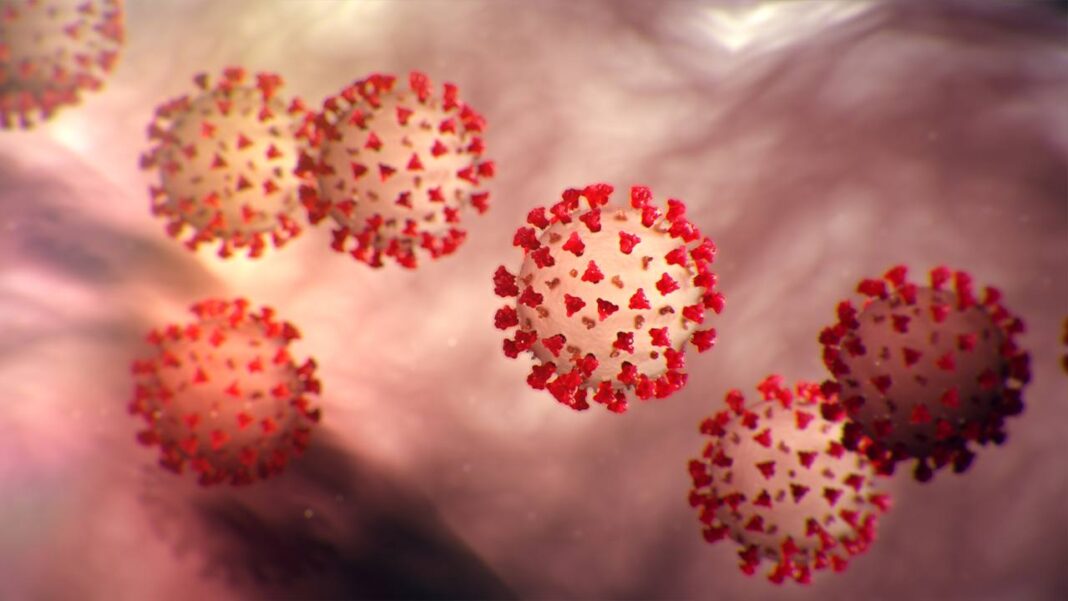 To be clear, the Wuhan Coronavirus remains a public health threat in America. Americans should continue to follow the CDC guidelines, such as frequent hand washing, social distancing, proper respiratory hygiene and avoid touching your nose, mouth and eyes. Eventually, we’ll defeat this disease. Once we do, we need to review, what, if any of our civil liberties were stolen under the guise of a “national health emergency” and fight like hell to get them back.

Covid-19s impact took all of us by surprise, including Dr. Anthony Fauci, who claimed we had nothing to worry about as recently as late February. The fast-spreading disease caused President Trump to take the unprecedented measure of voluntarily shutting down our great economy. But those of us that follow politics closely, understand that we can’t divorce the fight against Covid-19 from the fight democrats are waging to undermine our Constitution and the 2020 election.

While Americans were suffering from job loss and sickness due to a once-in-a-century pandemic, Speaker Nancy Pelosi (D-Ca) and her colleagues thought it was a good time to advance their radical agenda in the emergency relief package that was designed to send direct unemployment payments to Americans. Pelosi’s wish list included funding for Planned Parenthood, the Green New Deal, mandates for mail-in and early voting and money to balance budget in blue states where democrat governors overspent.

Here are 10 questions Americans must ask, answer and act upon before leftists seize on the next opportunity to control us:

I contend, the answer will be no. If we were to determine the impact of Covid-19 using the same calculation used to determine the death rate for the seasonal flu, that is taking the confirmed number of deaths divided by the estimated number of total cases ( not the tested number of confirmed cases) that’ll give us the real death rate. Dr. Deborah Birx admitted that Covid-19 is being counted as the cause of death for every patient who has tested positive for Covid-19 that happens to die. That’s insane! If Mary dies of a heart attack because she’s obese but she tested positive for Covid-19, did she really die from the virus?

Elected officials don’t have the authority to determine which jobs in the private sector are “essential” vs. “nonessential” in the same way private citizens can determine which government jobs are nonessential vs essential since taxpayers pay their salaries and not vice-versa. A single mom that relies on her tips as a waitress to feed her kid, has an essential job. Steve, who counts on construction projects so he can keep a roof over his family’s heads and food on the table for his wife and 3 kids, has an essential job. Obviously, there are jobs that are more essential in a time of crisis. Jobs like healthcare workers, first responders, engineers and even some elected officials, but that doesn’t mean other jobs aren’t essential.

We all heard the stories of power-hungry politicians that abused their power, perhaps to create a name for themselves. Crises will always reveal a politician’s motives. Remember the ones that revoked your Second Amendment right, your right to assemble at a church despite following the CDC guidelines, those that tried to reschedule or cancel elections, those that mandated you wear mask and gloves, those that restricted house-to-house visitation and fire them on election day.

Stop calling a leader that has the courage to identify the origin of a foreign virus and seal the borders until the threat of spreading the virus is either contained or mitigated a racist and xenophobe for doing his job to protect Americans. Americans are smart enough to revisit the CDC guidelines and figure out how to safely conduct business for themselves, were this to happen again.

Democrats like Nancy Pelosi viewed the Covid-19 crisis as an opportunity to change our capitalist and constitutional system without voters having a say in the matter. Once they realized they’d be unsuccessful, they held relief payments for Americans hostage until republicans allowed for some of their demands. Proving once again that the democratic leadership cares more about power than they do people.

No. We can’t rely on Communist China to provide our manufacturing and medical supply needs. Ninety-five percent of the Wuhan virus infections and countless deaths could’ve been prevented had they not silenced their whistleblowers.

No. They were complicit in China’s coverup costing thousands of American lives. The WHO lied about the ability of the disease to transmit from person-to-person and cast doubt that asymptomatic patients could spread it.

I’m not Desi Arnaz, but the governors of Kentucky and Michigan have a lot of “splaining” to do. But they’re not alone. Many mayors across the country used the crisis to unnecessarily clamp down on civil liberties. Identify them and vote them out.

This question is imperative for every freedom-loving American to ask and answer. America will never be what it was post-Covid 19 if we can’t recall what it was like pre-Covid 19.

It’s a socialist dream to have central control of the government while Americans sit at home depending on welfare checks to survive rather than jobs. The sooner freedom is restored the better.